Home » It Is All About Money and Respect of Rights

It Is All About Money and Respect of Rights

Nowadays, seeing that the peak of the technological pyramid is getting narrower every day and engine design is stretched to its limits, inventions are the essence of the era. Patenting inventions is an everyday practice in every field – including us as Automotive Filters manufacturers.

The advantage of understanding a new invention and the way the inventor chooses to protect it creates a significant income generator for us in the following ways:

Save R&D costs by finding design opportunities from expired patents or patents of other fields.

Cooperation exists between companies and the key developers in our field, who merged with who, what lawsuits are going on, how they are settled, what were the defendant’s arguments, what patents were annulled…

Track competitors and industries – follow their research and oppositions to their patents. See “who argues who”.

As patent applications are often published before academic papers, they allow us to identify the research and development fronts.

Owning patents for our circumscribing designs in view of the above, it positions us very strongly in front of OEM patent owners and opens a door for possible royalty agreements or other commercial opportunities.

Knowing that an OEM will firstly protect his invention to assure his commercial rights and exclusive market predominance, we do have a significant advantage in the market once we introduce a design which circumscribes his patented invention. It is then a matter of commercial consideration if this circumscribing design is worth filing a patent for or not. Generally, there is more than just the cost of the application. Annual fees should also be considered, as well as the position of the organization in the business along with the customers or suppliers who might be the patent owners.

So, we entered the honorable hall of filter manufacturers which owns patents. This brings an advantage to our customers, allowing them to introduce their range filters at reasonable prices which are usually lower than the OEMs.

Nevertheless, it is a dangerous minefield that should be handled with extreme care and professionalism. Even though we are using good patents search engines (Patbase, Espacenet, PAIR, etc.), worldwide patent lawyer offices are participating in seminars and trainings. There will never be a 100% guarantee that an unpublished application didn’t skip our searches. Additionally, there is always a possibility for a human judge in court to have a different interpretation when looking at our circumscribing designs. This is especially known in countries where the doctrine of equivalents is widely considered. We should also assure that we are not falling into a contributory infringement by marketing a filter which is part of a patented assembly, which is as severe as a literal infringement.

More From Our Blog 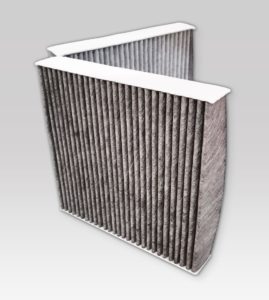 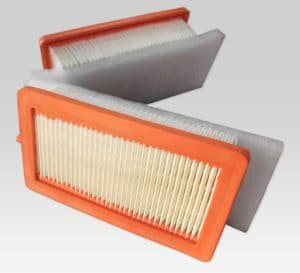 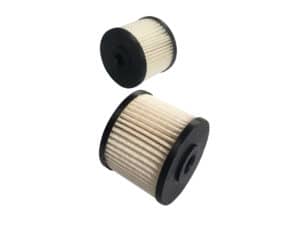